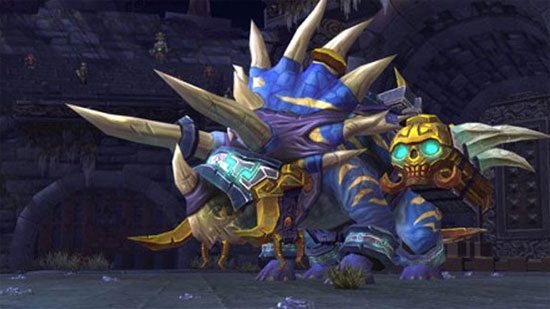 I've been pretty quiet as of late on the blog, but I hope to do some more visual posting. Firewalls at work have ramped up preventing me from doing ANY editing 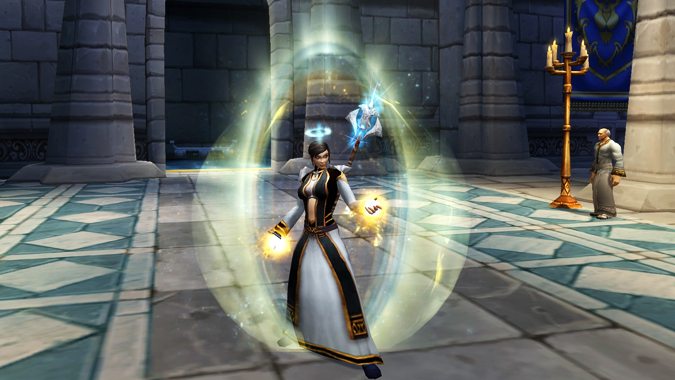 Inspired by a post by my good friend Vixsin, I've decided to do a quick Best Practices post. In the interest of full-disclosure, she did toss me an email

Chakra and Why You Should Be Concerned

Now yes, we know 5.2 is just riddled with tons and tons of AC/DC references all over the internet... so why not one more? Sorry! I have updated my 5.2 guide

Avalonna Rides Off into the Sunset

This is probably one of the most difficult posts to write. To most of us, World of Warcraft has become a huge part of our life: we talk about it, blog 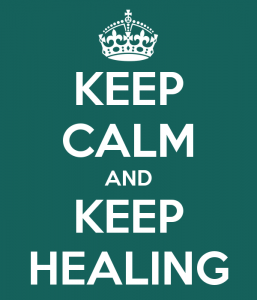 Despite having a crazy busy month both in game and out, I've spent some time reading at the official forums, the HowToPriest.com forums, Twitter, and a number

Holy Word: Sanctuary has been a spell that has been in flux since its introduction at the start of Cataclysm... and that continues to happen even on the Beta--

First I am excited to say that my Goal of Hitting Realm First! Priest was completed! That was only one-upped by the fact that I also shared Realm First! 90 as 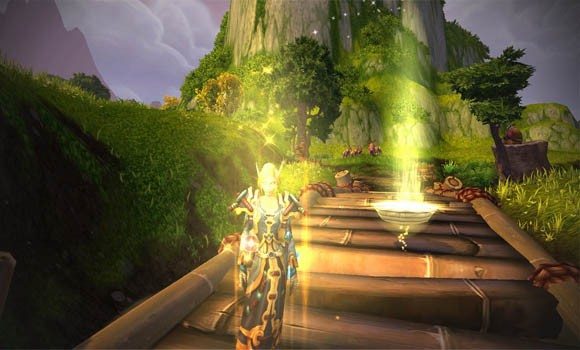 Mana Regen vs Throughput – Spirit Stacking in Mists of Pandaria

Mana management is a huge part of our game now in Mists of Pandaria. Gearing, gemming, enchanting, and spec choices will be pivotal in how your longevity 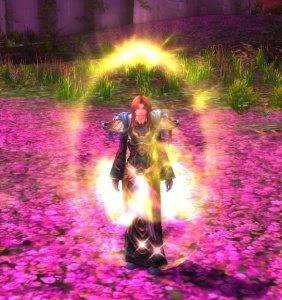 Yes... I am planning on staying up until I hit 90. I am going for Realm First! Priest with a few of my other guildies going for their realm first classes as