A Reflection on Wrath Raiding

by WOW Priest | Raiding, Wrath of the Lich King

I apologize for the gaps in my posts – I wasn’t kidding when I said my RL work obligations& health issues were consuming my time. We have all these great ideas for posts, but the past few weeks, all I’ve had time for is discussions with Derevka, and he ends up piecing together all the ideas in the final posts. Don’t get me wrong – I’m not feeling bad he actually has to do some ACTUAL work during his daily latte routine, but I do feel bad that I haven’t been contributing as much as I want.

That being said, we DO have some great posts coming in the next 2 weeks – Renews & You, Holy Nova How to, Grid For Dummies, PI guide for non healers, Heroic LK25 (finally killed it) & Heroic Halion 25 guides, so you’ll see some great discussions to make up for the down time. We’re just trying to put the finishing touches on them all.

I just thought I would use this post to take a moment and reflect on things related to raiding in Wrath, & give our opinions on them. Beta is currently ongoing (Invites please?), & the current expansion is winding down. I’m not sure how raiding will turn out in Cata, so let’s just look at what was good, what was bad, and what was downright ugly in our current expansion: 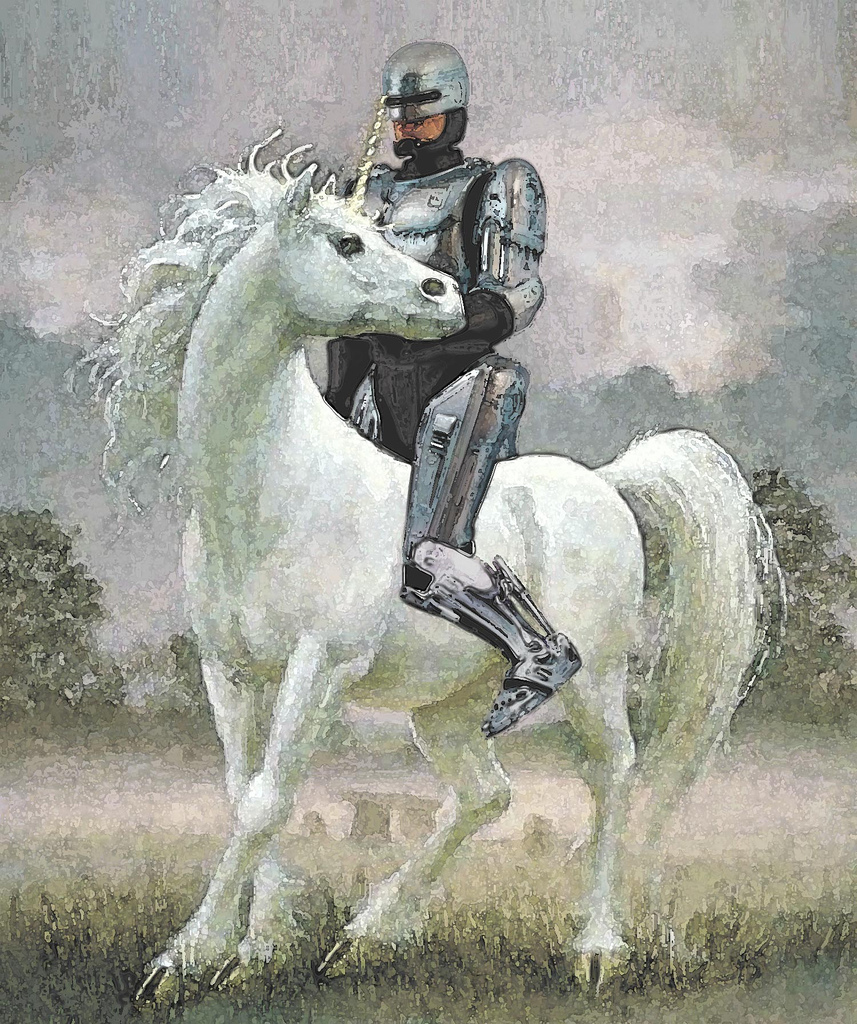 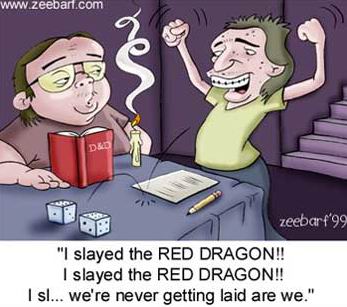 These are just some random thoughts I had on what I’ve seen during this past expansion. There’s more things I could talk about, but those are the major changes I saw. Most of you know Derevka and I are hardly elitist Pricks, so please don’t read this post with that angle. What we are, however, is passionate about a challenge in our hobby. I think that’s what most raiders find fun. The biggest rush is working together with your guild to tackle challenges, and I am crossing my fingers that Cata can bring back the positive things we saw introduced for raids this expansion, while refining the things that didn’t work so well. I’m holding my breath that Cata can bring back challenges and accomplishments to raiding, and find a way to balance 10/25 man raids so they have both.

So what do you guys think? What are your thoughts on these issues? What did you like or dislike about Raiding In Wrath?